After Giving One of the First Ted Talks, Berube Takes on Biology at Trinity 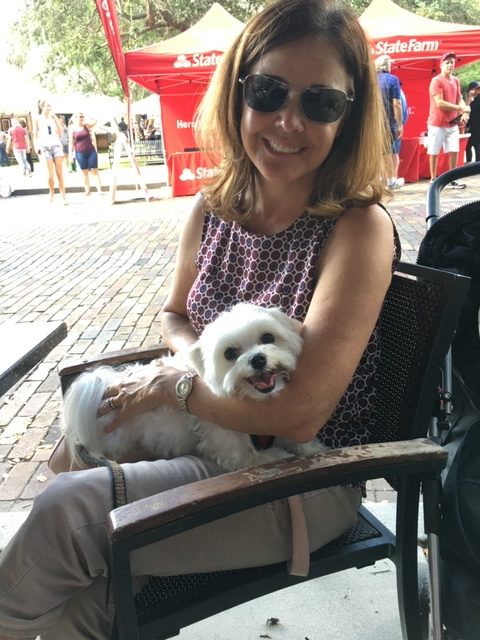 This year, the Science department added a new member to the team and though she may be new to Trinity, she has had quite the journey to this point including Tedx Talks, DNA witnessing, and creating STEM videos for EA.

Brenda Berube is the Science department’s newest member, and after 33 years of public education, she wanted to try out Trinity.

Berube started off teaching right out of college as a substitute teacher in Massachusetts, before then moving on to high school, transferring to a K-12 school, and later returning back to high school.

Berube mentioned that before Trinity, she was one of the first people to do a Ted Talk. In her Ted Talk, she discussed the Unique Challenges and Myths of Urban Education in the US.

She also talked about her love of science and how it’s gotten her to this point.

“I always loved science and I like hands-on and always figuring things out. I really like engineering to be innovative and change the world,” Berube said.

She also added that she was a DNA expert witness and she’s done forensic testing in Massachusetts. She has also created STEM videos for 3 years for companies like EA games, Disney, and Lockheed Martin.

Berube said that she is an avid sports fan, but despite being from Massachusetts, she was never a fan of the New England Patriots.

“I never liked the Patriots, but I liked Tom Brady,” Berube said. “So, now I’m a Buccaneers fan and we were actually able to luck out and get season tickets.”