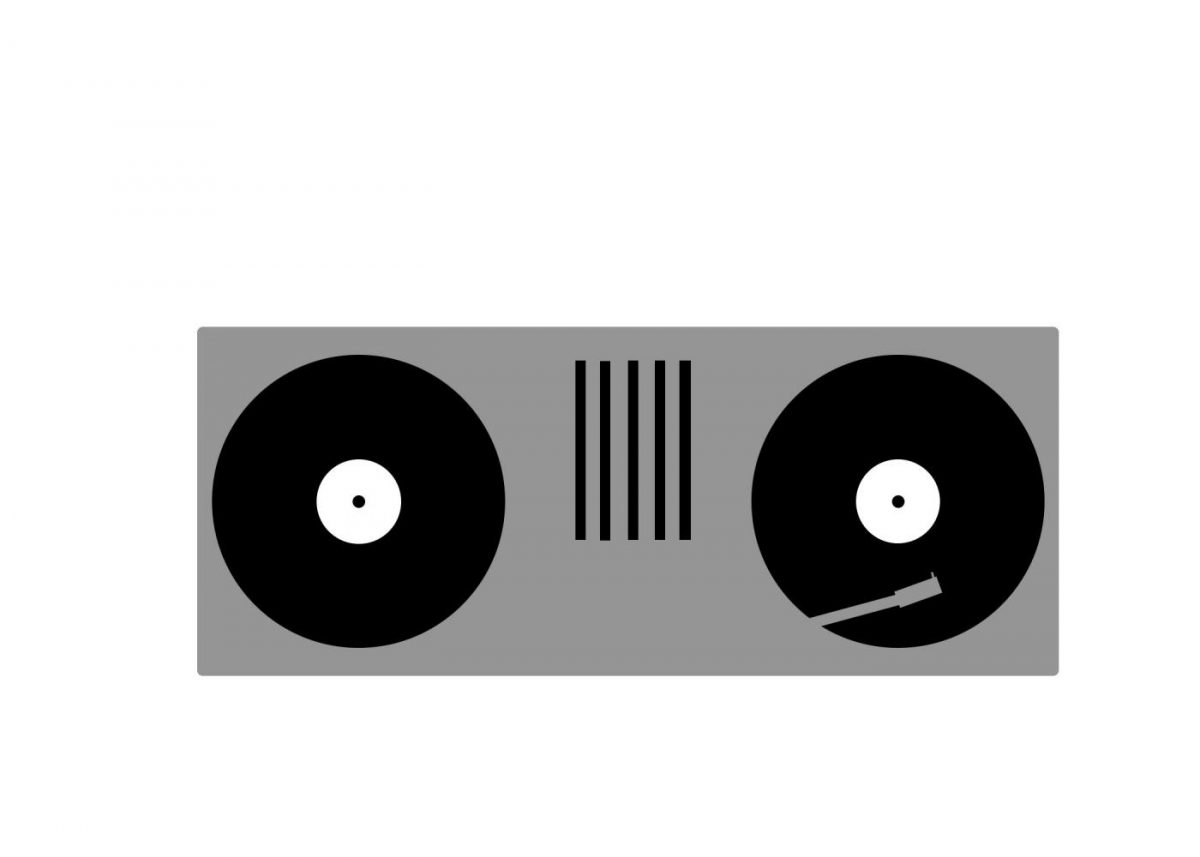 Homecoming season starts early. T-shirts are designed, dresses are searched for months in advance, and the student body eagerly awaits the big football game and dance. We prepare with spirit days, fundraisers, lunch on the lawn and much more. Every year, there is so much build up around the first dance of the school year, yet many members of the student body look back on the Homecoming dance as an anticlimactic end to a spirit-filled week.

The student council hosts three major dances each year, Homecoming, Sadie Hawkin’s and Prom.  To raise money for dances, the student council sells T-shirts and hosts fundraisers. Unlike Prom, which only juniors and seniors can attend, Homecoming is open to the entire upper school. It’s one of the only dances for the freshman and sophomore students and many of them get excited for the dance early, discussing it by late September. Throughout spirit week, every student at Trinity, not just the high schoolers, is able to dress up and attend the football game and carnival.

This year, the Homecoming game is on October 27 and the dance is on October. 28. Like the other school-sponsored dances, there are multiple fundraisers,  but it’s often difficult to see where the money actually goes.

Another difference between the Homecoming dance and prom is the planning process. Prom is planned throughout the entire year by the junior class, while Homecoming is planned by the entire student council in a matter of months. The Prom committee and the rest of the junior class raise money for prom through chicken biscuit sales and other fundraisers over the course of the first three semesters. Because there is so much time available from the beginning of the year to the Prom dance, a much larger sum of money is able to be raised than for Homecoming, which is funded mainly by T-shirt sales. However, the junior class does chip in to fund the DJ and a few extra costs not covered in the original budget.

It’s easy to notice the lack of decoration at the dance. At 2016’s Homecoming there were a few tables with plastic tablecloths and a couple lonely balloons in the gym. In the DAC classroom and in front of the gym there were no decorations at all.

“I wish we would’ve gotten a little more creative,” Rick said. “I hope that this year, [the student council] gets more into the decorating part of it.”

According to Rick, the student government is working on more do-it-yourself decorations. They’re trying to increase the amount of decor while keeping costs to a minimum.

“Since it was my first year on the job, it was less organized,” McGimsey said. As a new advisor, he was just starting to learn the basics of Homecoming planning.

The overall experience of the dance is linked to the general attitude of the student body. People tend to think negatively about Homecoming because of their experience in past years and other people’s opinions.

“Student council has done the bare minimum when it comes to Homecoming in the past,” Student Body President Liam O’Connor said. “This year we are trying to make it seem more put together. We will try to make it the best that it has ever been.”

Coming in with a positive attitude is half the battle of having a good time at the dance. This year, student council said it is working harder than ever to make Homecoming enjoyable for everyone.

Most students forget that the only group behind spirit week is Student Council. With 20 members (four from each upper school grade and four that represent the entire student body), there aren’t a lot of people who are available to help decorate the gym and make floats. Volunteering to help decorate and build floats makes a big difference in the overall experience of Homecoming. It’s a domino effect; more people help out, and more can be done to make the dance enjoyable for all.

Remember not to walk in with a bad attitude. Go in expecting to have a good time, and the overall experience will be better. Even though Homecoming hasn’t been loved by the student body in the past, it’s always better to go than push it aside.

“Half the battle is walking in with a good mentality,” O’Connor said. “You won’t have as good of a time if you think negatively about the dance.”